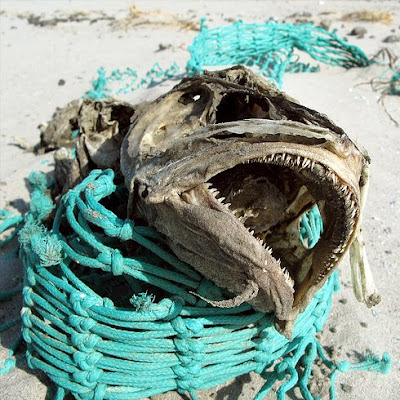 We will empty the oceans shortly if we go on like this. All around the globe fish stocks are being depleted at an alarming rate. Europe’s North Sea’s coast is home ground for a number one sport fish ánd the most sought after species for the fancy dinnertable: the European seabass (Dicentrarchus labrax), now dangerously close to the red list.

A distant cousin of the American striper (or striped bass – Morone saxatilis), the seabass is mostly a night hunter, feeding on small fish, polychaetes, cephalopods and crustaceans. They can live up to 15 years and can grow up to a meter (39.37 inches) and more, but lately bass seldom reach full maturity. It has come under increasing pressure from commercial fishing and so-called sport fishermen who do not practise ‘Catch & Release’. 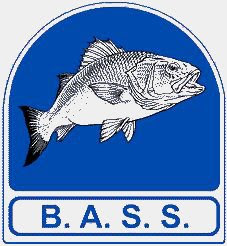 The bass has recently become the focus in the United Kingdom of a conservation effort by well organised recreational anglers. In Italy the seabass is subject to intensive commercial breeding in salt waters. The Republic of Ireland has some of the most strict laws regarding bass. All commercial fishing for the species is banned and there are several restrictions in place for anglers, notably a closed season May 15th to June 15th inclusive every year, minimum sizes of 40 centimeters and a bag limit of 2 fish per angler in a 24 hour period.

In the Netherlands some recreational anglers are rallying together with the Royal Dutch Sport Fishing Society in a joint effort to save the species from extinction in Dutch waters and the European seas at large. The current Dutch legal minimum size of 36 centimeters (14.1 inches) does seabass stocks more harm than good and is considered way to lenient. It takes a seabass four to seven years to reach maturity and mate for the first time. Generaly a mature fish that spawns for the first time will measure 35 up to 42 centimeter. A legal minimum size of 45 centimeter (17.7 inches) is therefore considered prudent and strongly supported. Banning commercial fishing altogether ánd not killing and selling fish under the pretext of ‘sport fishing’ would in the long run benefit the species much more though. 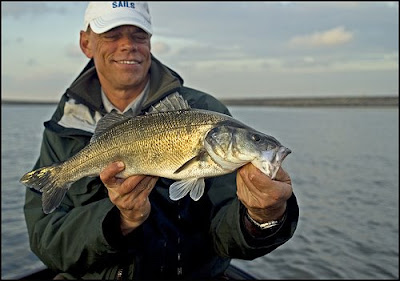